200th anniversary of the birth of Ignacy Łukasiewicz

On 7 March, on the eve of Ignacy Łukasiewicz’s 200th birthday, in Krosno and the Chorkówka commune, solemn celebrations of this very important anniversary for our region took place. We are proud that this world-famous scientist, buried in the Chorkówka commune, tied up his life with places close to our hearts too.

The celebration of the Year of Ignacy Łukasiewicz began with a Holy Mass in the collegiate basilica of the Holy Trinity in Krosno. The ceremony was attended by representatives of state and local authorities, scientific and economic communities. Deputy Prime Minister, Minister of Culture and National Heritage Piotr Gliński emphasized in his speech that for the world Ignacy Łukasiewicz is above all – through his wonderful activity – an innovator and a man of vision. For Poland, he is not only a great inventor and exemplary entrepreneur, but also a patriot, social activist and philanthropist. Krosno-dweller, who was the first in the history of the city to become its honorary citizen, as reminded by Piotr Babinetz, a member of the Sejm of the Republic of Poland.

As part of the celebrations, the Museum of the Oil Industry in Bóbrka hosted a symposium “Ignacy Łukasiewicz – life and activity”.

PGNIG Technologie S.A. was represented in the ceremony by President Zbigniew Leniowski and Vice-President Lucyna Podhalicz. 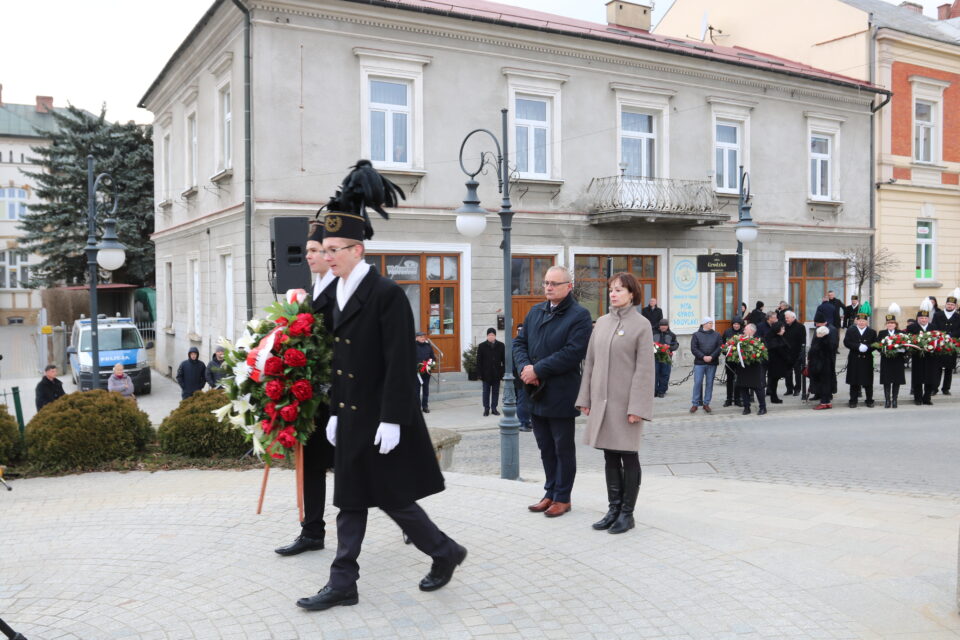 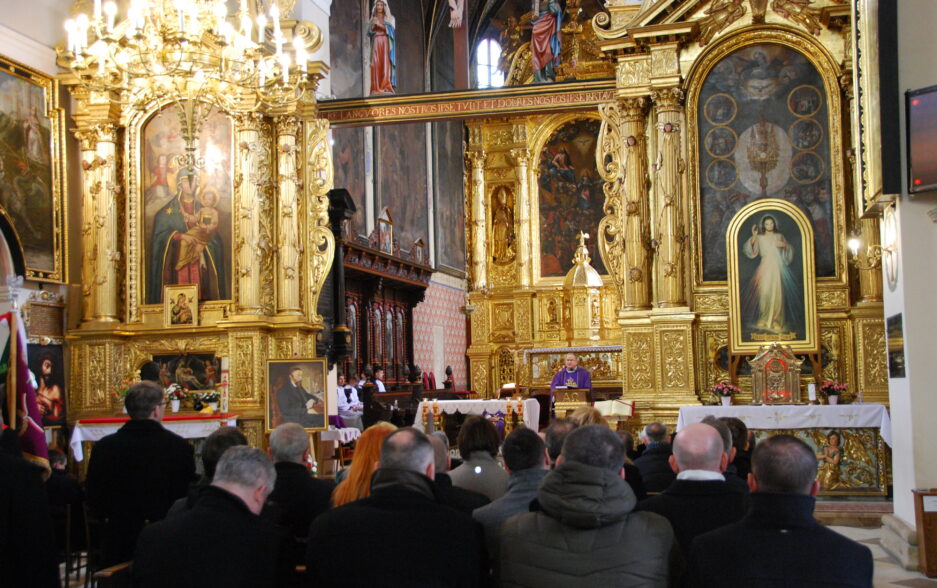 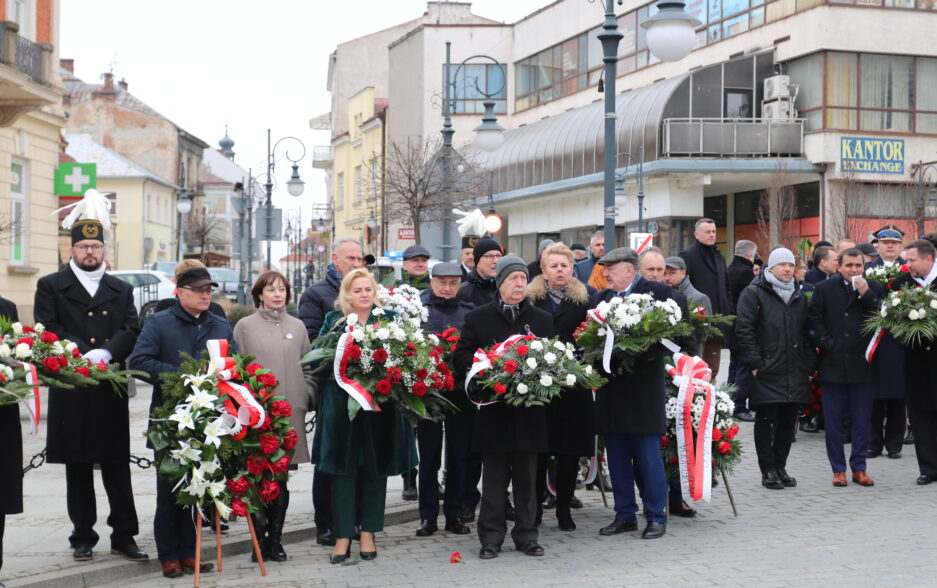 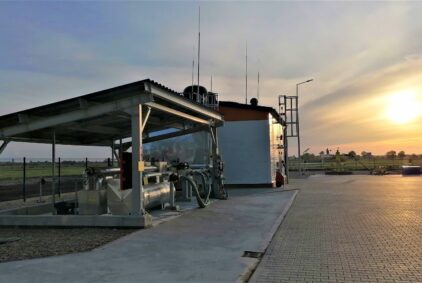 As the General Contractor of the Investment , we have completed the implementation of the task entitled: "Development of the Kamień Mały oil deposit"... 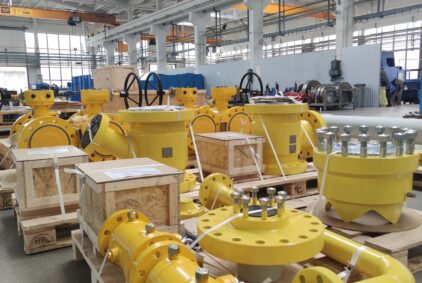 Manufactured operating heads come in various configurations. This time a special realization, in accordance with the specific requirements of the Customer... 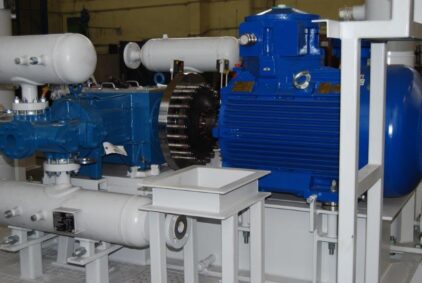 As part of the comprehensive implementation of the investment, the prefabrication of the natural gas compression unit is currently underway at our plant...